Business
Société Française d’Eolienne was a French wind energy developer and Independent Power Producer. The company was sold to Italian utility Sorgenia in 2007 for €200m.

Ambitions
France is core market for the Platina team. Platina has had a continuous presence in the country since it started in 2002. This is demonstrated by the recent investment in solar developer Green Light House.

Achievements
The successful exits of SFE and the two operational portfolios have established Platina has an experienced and long-term investor in the French renewable market. 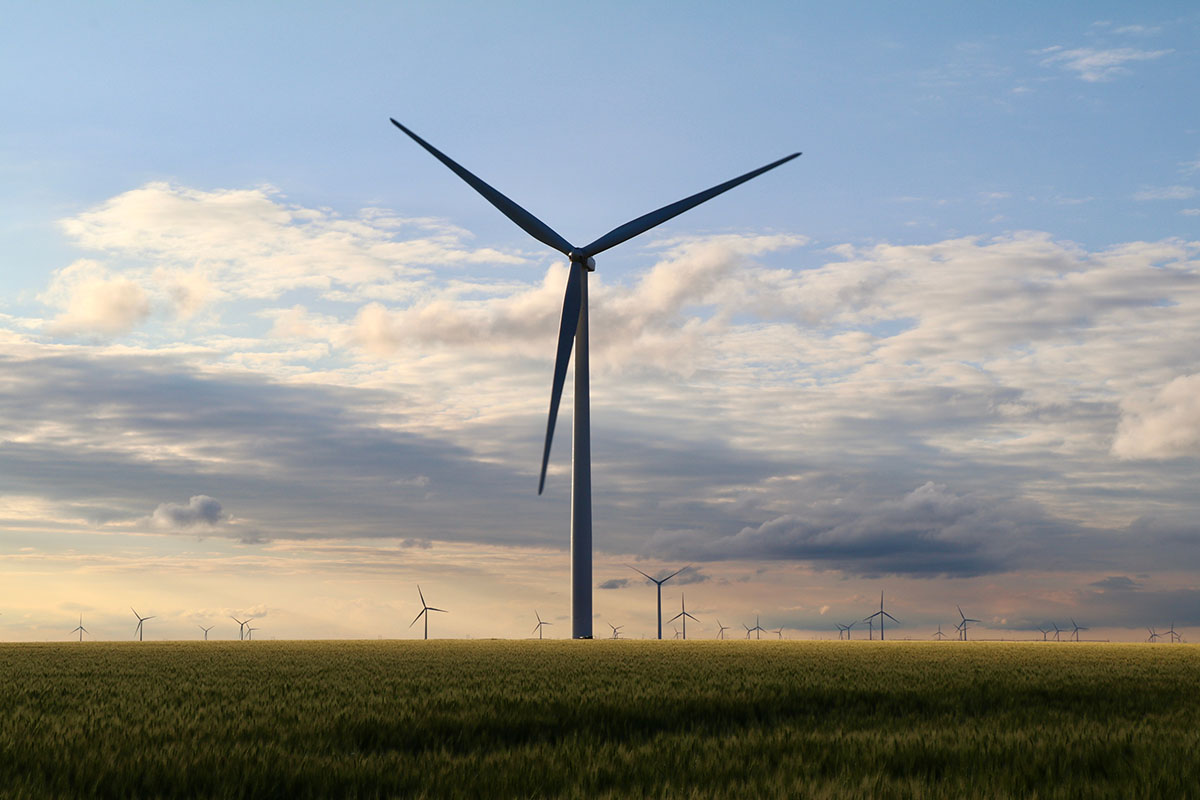 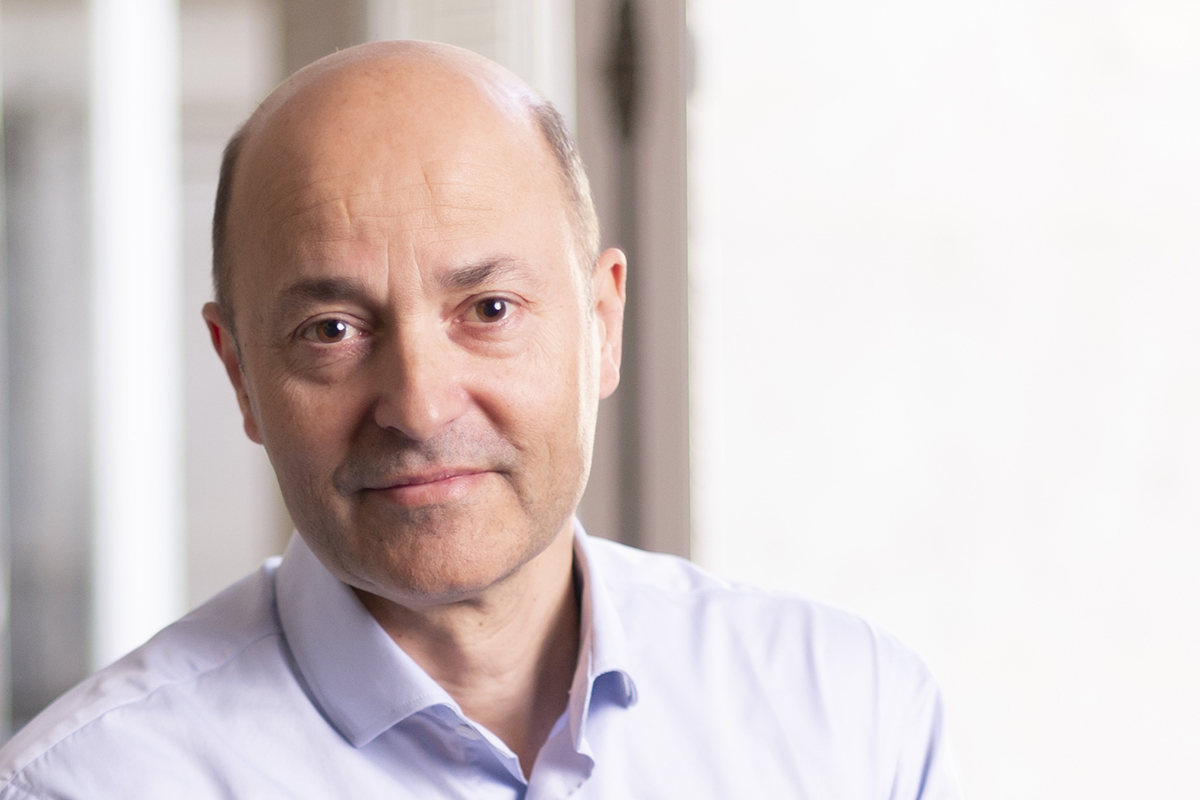