Nutreco CEO Rob Koremans said the Dutch feed giant is one of the backers of Pure Salmon.

Nutreco CEO Rob Koremans said the Dutch feed giant is one of the backers of Pure Salmon, the land-based salmon farmer that is backed by private equity firm 8F Asset Management.

Koremans said Nutreco’s start-up investment arm NuFrontiers made investments in The Kingfish Co. and Pure Salmon this year in his opening address to the company’s annual AquaVision conference. Singapore-based 8F Asset Management has raised $358.8m to build a generation of land-based salmon farms in several countries.

“This year, we invested in two such initiatives, the Kingfish Company and 8F,” Koremans said. Both companies “offer a sustainable way to produce more high-quality protein locally”, he added.

Nutreco has emerged as one of the first investors to unveil itself as a backer of Pure Salmon, which is based in Abu Dhabi and is the operating company planning to build several RAS salmon facilities around the world. The Dutch company is one of the first companies to reveal its status as one of the backers of this new company.

Led by a team of former Deutsche Bank executives, 8F Asset Management’s operating company Pure Salmon has broken ground on a RAS facility in Japan and will build two more plants in France and the US in the first generation of projects. The company has also secured sites and agreements with governments in Brunei and Lesotho to build major RAS facilities to raise Atlantic salmon. The company signed an exclusive partnership with RAS developer AquaMaof to build replica RAS farms around the world.

8F has preferred not to name its backers, although co-founder Martin Fothergill on a webinar organized by Undercurrent News said that some of the company’s investors come from the Asia-Pacific region and include sovereign funds.

Nutreco disclosed its investment in Dutch company Kingfish Co. earlier this year, underpinning the company’s decision to build a RAS farm to grow yellowtail in the US state of Maine. Nutreco’s chief innovation officer Viggo Halseth said at the time that Nutreco believes in RAS and its promise for “feeding the future”.

“At this point, we believe it has a part to play as one of the tools for feeding populations in the future,” Halseth said. “It won’t be the only tool of course, but it will be an important one, and we want to learn about it as things develop, with a view to being a leading supplier to it.”

This is the second new announced investment of Nutreco in salmon RAS systems in a week. Norwegian seafood veteran Hallvard Muri said Nutreco and private equity firm Bregal Partners have backed a new US-based RAS project to grow 50,000 metric tons of salmon a year in Nevada.

Aquaculture’s big feed companies are beginning to pay closer attention to the early development of the RAS industry, despite the fact no single company has a demonstrable track record in operating an industrial-scale facility. Cargill recently invested $1 million into a research facility to investigate RAS salmon feeds.

Nutreco’s RAS investment strategy fits into the company’s broader strategy to boost aquaculture to grow the world food supply, Koremans said. Global food systems will need to produce 70% more food by 2050, and aquaculture has a significant role in supplying the industry with more food, he said. 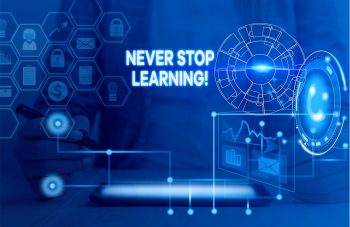 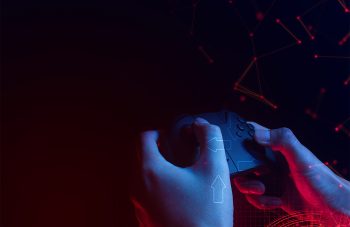 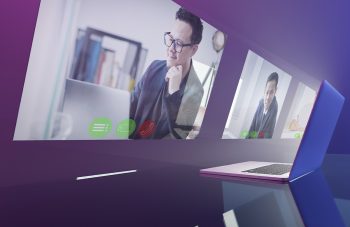 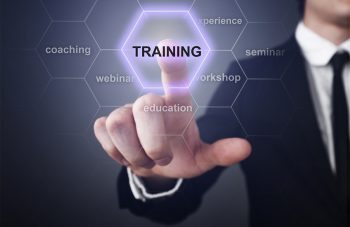 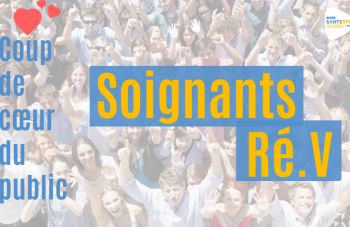 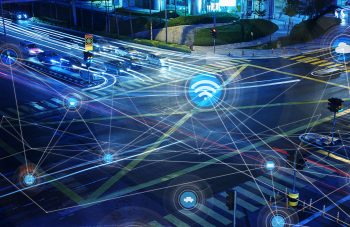